TAKE FO’ Records, established in 1992, and was operated by creative duo Earl J. Mackie and Henry F. Holden, until Hurricane Katrina devastated New Orleans in 2005. Prior to creating the record label, the duo teamed up to produce a cable access television program called Positive Black Talk, “due to a need for positive African American leadership in the New Orleans community.” 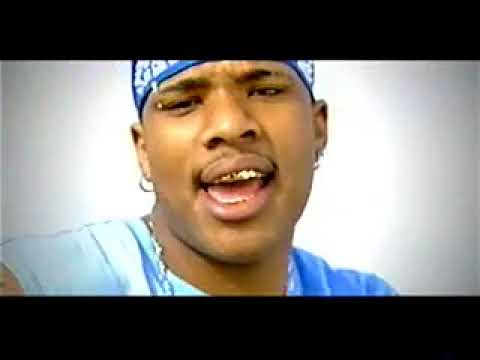 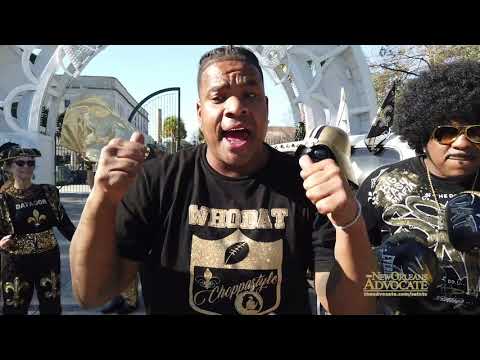 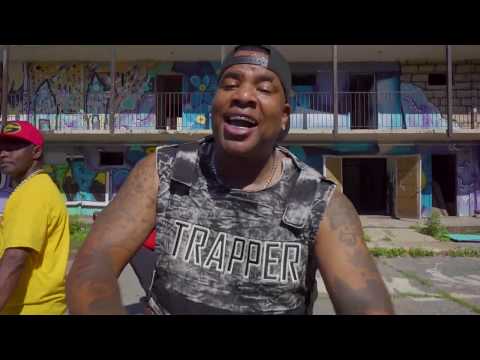 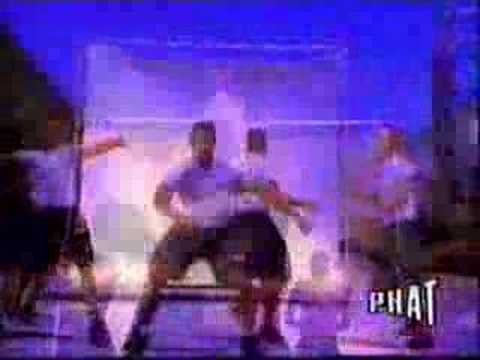 Back That Ass Up 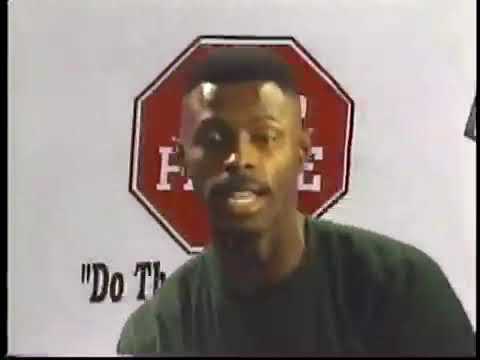 Please feel free to contact us within working hours using information below. You can also submit your request via online form.